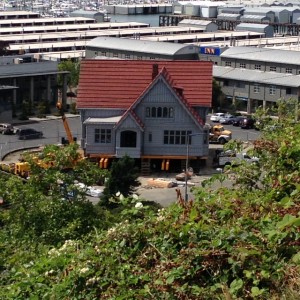 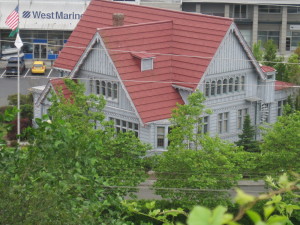 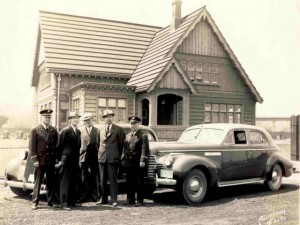 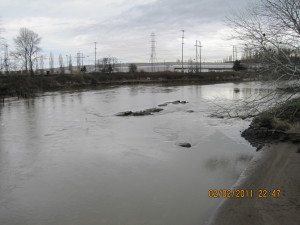 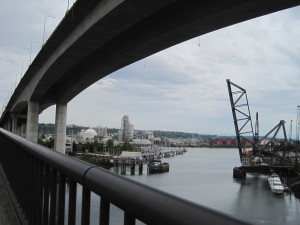 Hiking Washington’s History featured two urban hikes–on the Spokane Centennial Trail and on the Duwamish River–both of them essentially bike trails that are also good for walking.  Here’s the blog post I wrote for the University of Washington Press about the hike along the Duwamish, the only river that flows through Seattle, a much altered river still rich in history.