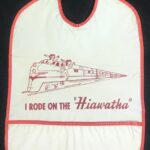 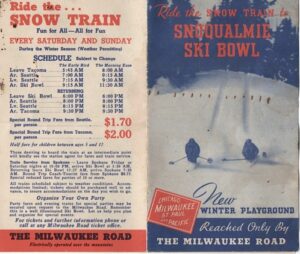 One thought on “Snoqualmie Tunnel: A cool surprise”